The Wrong Way to Use a Mask

2021-11-12
The wrong way to use a Disposable Protective Face Mask 3 Layer
1. Disposable medical surgical masks generally have three layers, because the outer layer of the mask is a protective layer, which can effectively prevent the invasion of bacteria and viruses, and the outer layer is also waterproof. If the mask is worn backwards, it will not only cause discomfort, but also have a protective effect. It will also be greatly reduced.
2. Spraying with a lot of alcohol looks like disinfection, but it is not reliable, because the protective effect of a Disposable Protective Face Mask 3 Layer is mainly determined by its own material and sealing. Alcohol is a liquid. Disinfecting the mask with alcohol will destroy the mask. Anti-bacterial layer and fiber structure, so the mask will not have the protective effect.
3. Although the general cotton masks on the market are thick, they basically have no effect on preventing infectious diseases. Although medical surgical masks are thinner to the touch, they can effectively block the invasion of viruses after the outer layer blocks water, the middle layer blocks particles, and the inner layer absorbs moisture.
4. After wearing a mask for a long time, many people are used to pulling the mask to the chin to expose their nose, especially when eating or running or walking. During the epidemic prevention and control period, there may be suspended viruses in the environment, especially in high-risk areas. The neck and chin are the virus-exposed areas. Pull the Disposable Protective Face Mask 3 Layer to the chin and the inner layer of the Disposable Protective Face Mask 3 Layer will be contaminated.
5. In order to prevent the mask from being too stuffy, some people will not pinch the nose clip tightly after wearing the mask, and deliberately leak some air. In fact, this greatly reduces the filtering effect of the mask.
Correct method: When wearing a Disposable Protective Face Mask 3 Layer, press the iron wire on the nose to make it fit the nose, and the lower part of the mask is close to the chin. The tighter the better.
6. Many people wear masks and are accustomed to touching the outer layer of the mask with their hands, pulling up and down, which is equivalent to opening the channel for contact transmission. The hands may be contaminated on the outside of the mask. If you forget to wash your hands, touch your nose and rub your eyes, the virus will enter the human body unknowingly.
If you need to adjust the mask, you can use toilet paper to pad the mask and then adjust it by hand. In addition, do not touch the outside of the Disposable Protective Face Mask 3 Layer with your hands when removing it, and remove it through a lanyard. After removing the mask, wash your hands. How to make a protective mask 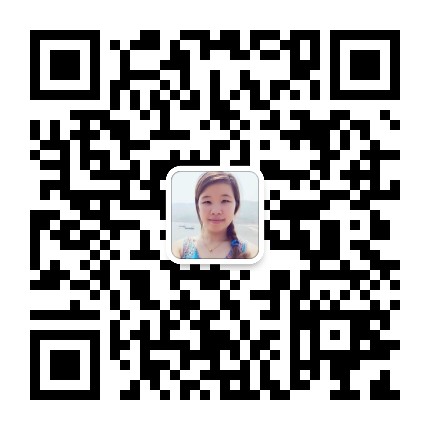